A Guide To Recognizing And Reporting Financial Abuse Of Elderly People

It’s hard to believe that many seniors are the targets of abuse – often by their own family members. If you suspect a loved one is being taken advantage of financially, read on to learn more about the signs of abuse plus where to report financial abuse of the elderly. 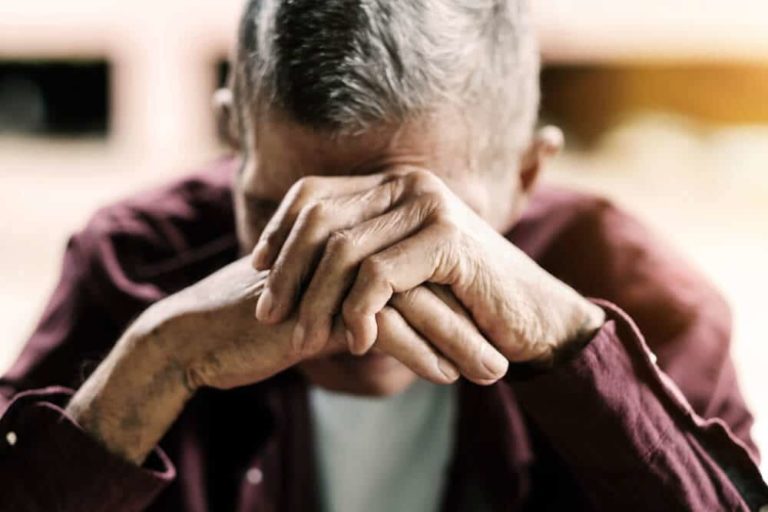 It’s hard to believe that many seniors are the targets of abuse – often by their own family members. If you suspect a loved one is being taken advantage of financially, read on to learn more about the signs of abuse plus where to report financial abuse of the elderly.

Some people have termed elder abuse as “the crime of the century.” Although this type of crime might be hard to detect and investigate, one of the best ways to prevent an elder against financial exploitation is to report it. Sadly, data gathered by the NAPSA approximates that only one in 44 cases is ever reported when it comes to elder financial abuse.

Unfortunately, family members happen to be the most frequent abusers; this puts the victim and all witnesses in a challenging spot. In most cases, people claim that a relative abused their aging dear ones. However, the desire to avoid reprisal or confrontation discourages most people from involving the police. Things become even more complicated when the victim’s cognitive function is questionable, and if the abuser is considered a dangerous or primary caregiver.

If you suspect an elder in your life is being or has been abused, it would be prudent to speak up. However, first, you should gather some information and know where to report financial abuse of elderly people.

What Is Financial Abuse?

Generally, this means using a person’s property or money in a fraudulent manner or without permission. Financial abuse can also limit or take away an older person’s options, choices, and resources. In general, financial abuse is the most reported form of abuse that people might undergo in later life. In fact, it accounts for more than half of senior abuse situations reported.

Undoubtedly, financial abuse, along with neglect, negatively affect the trust between family members. Usually, adult children might not recognize or consider their negligent or financially abusive actions toward their parent(s).

What Are Some Signs of Financial Abuse?

Recognizing financial elder abuse can be challenging, especially if you have no idea what you’re looking for. It can also be challenging to identify the signs of abuse if you know and trust the abuser because you might not want to believe that s/he is capable of such bad behavior.

Read on for signs of financial elder abuse:

Where Can I Report Financial Abuse of the Elderly?

If you think that an elderly individual is the victim of some financial elder abuse, it’s time to take action. Below are a few ways you can help:Call Emergency Services. In most of the U.S., you can call emergency services at 911 to report your suspicions.

Call the Nursing Home Ombudsman. If there’s a victim in a nursing home and is being exploited by other residents or staff, contact Adult Protective Services and get help.

Contact Financial Institutions. To express your concerns, you could call the elder’s financial institutions. They have fraud teams, which can help identify abuse.

Who is at the most risk of financial abuse?

Individuals who are psychologically, emotionally, or physically frail and dependent on other people for care are often at risk of elder abuse. In general, abuse and neglect can occur in the home, nursing home, or residential care and hospitals. It could involve friends, neighbors, family, workers, or even strangers.

Who is most likely to abuse the elderly?

While more research is required, most elder abuse cases are caused by known and trusted others, especially family members (such as spouses, adult children, and others). Abusers can either be women or men of any race, age, or socioeconomic status.

How can we protect the elderly from financial abuse?

Preventing abuse is usually better than aiding victims to recover from it. Although abusers may be challenging to identify, your presence and readiness to investigate red flags could protect a dear one from becoming the next victim. Below are some things you could do to protect the elderly from financial abuse:
1. Always keep in contact with elderly friends and family members.
2. Get to know your immediate elderly neighbors since you might be better positioned to recognize unfamiliar visits, any missing item, or other signs of abuse.
3. Seek professional help.

Is financial abuse of the elderly a felony?

How do you investigate the financial exploitation of the elderly?

Before launching an investigation into the financial exploitation of an older adult, anti-fraud experts should start by having a clear fraud prevention plan. In general, that response plan shouldn’t discuss how an investigation should be conducted, but instead, illustrate the actions to take in case of a fraud allegation.

Why do people fail to report financial abuse?

Most victims who suspect elder abuse fail to report it. Although their reasons are different, they usually come down to confusion, loyalty, discomfort, and fear. Whatever the reason, you should remember that without your involvement, the elderly abuse will continue.

Community members, neighbors, and relatives must take care of society’s most vulnerable. It’s less likely for abusers to target elders with a network of friends and family looking out for them. It’s prudent to trust your gut and keep your eyes open – your readiness to be involved might prevent an older person’s abuse, and prevent an abuser from abusing other victims.